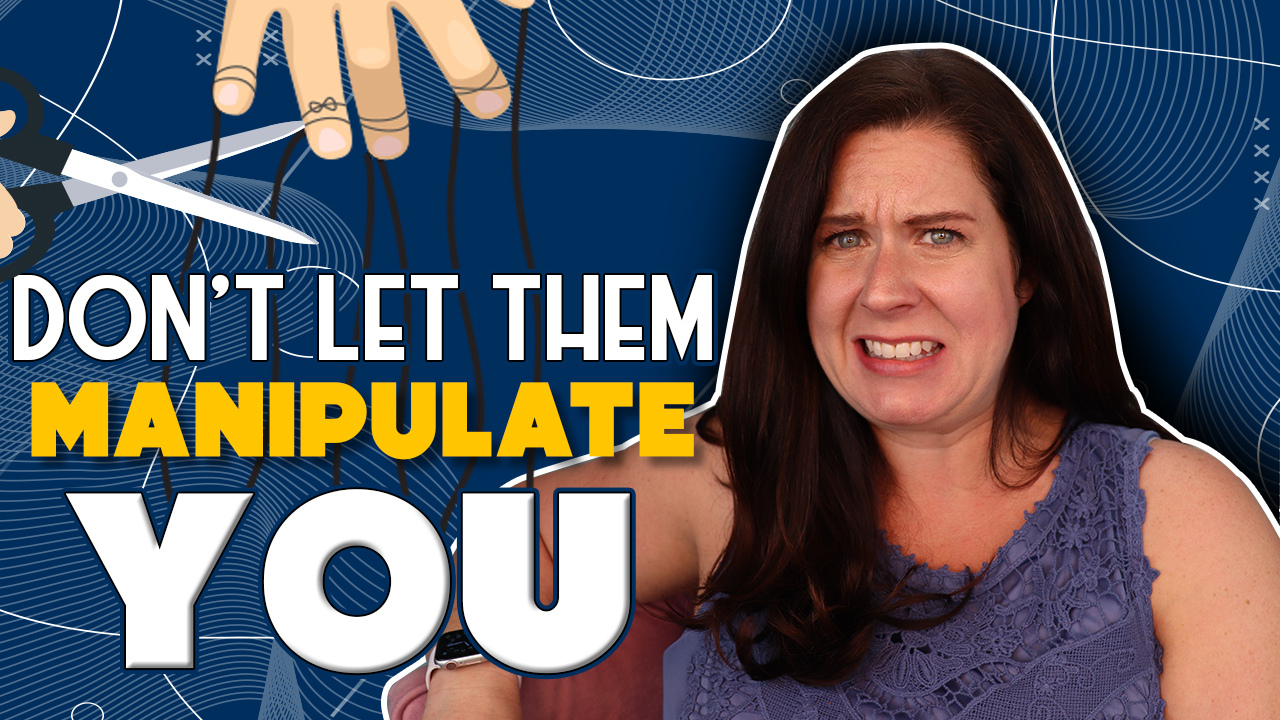 If your addicted loved one has said any of the following 11 statements, you're being gaslit, a form of manipulation. This is part two in my series on gaslighting statements. Here's the link to part one.

If you're not familiar with the term, gaslighting is when someone purposely makes you think you're crazy. It's a common manipulation tactic used when dealing with someone struggling with an addiction. It's their way of deflecting the conversation, the energy, and putting it back on you.

Back to the most common gaslighting statements...

#1
"I have to have that for my anxiety. If you don't let me have that, I'll probably go out and do something worse. Do you want to make me do something?"

#3
"This is why no one likes you, and you don't have any friends. You're so negative and critical and judgmental all the time. You just push everyone away from you."

#4
"You just think you're so much better than everyone else. Who are you, miss high and might?"

#5
"You never seem to recognize any of the good stuff I do. You only focus on this one little thing, and you're constantly making a big deal about it. You don't pay any attention to all the other things that I do."
There could be a little truth in that, right?
I would advise you to not criticize and pick out flaws, but I want you to know when someone is saying this to you. Are they saying this when you're trying to have a conversation with them? Or when they've done something wrong or you're confronting them? You have to understand if they're saying this as a deflection statement.

#6--a dagger in the heart
Where your addicted loved one knows exactly where your sore spot is, where your button is, and they choose to slam it.
"You know what? (Fill in the blank) was right about you. You're a total B! When they said that, they were right!"

#7
"You're just like your mother, father, brother, sister. You're so critical, your expectations are so high, and you are never satisfied. Nothing is ever good enough for you."

#8
"The only reason you're making such a big deal about this is that you're so hyper-sensitive. I know you grew up in your brother had an addiction problem, but that doesn't mean that everybody who has a couple of drinks is an alcoholic."

#10-- the ultimate ACE card
When your loved one says something to you like, "I can't believe you would put your kid, husband, sister, or parent out on the street. You are cold, what kind of person does that? I would never do that to you."

*Bonus #11
You've probably heard this before. "Why do you always assume it's me? Every time something happens, you jump to the conclusion that it's me. You probably spent that money, and you don't remember it. It's not always me."

Were there any gaslighting statements you've ever heard before, or maybe you even said to someone? 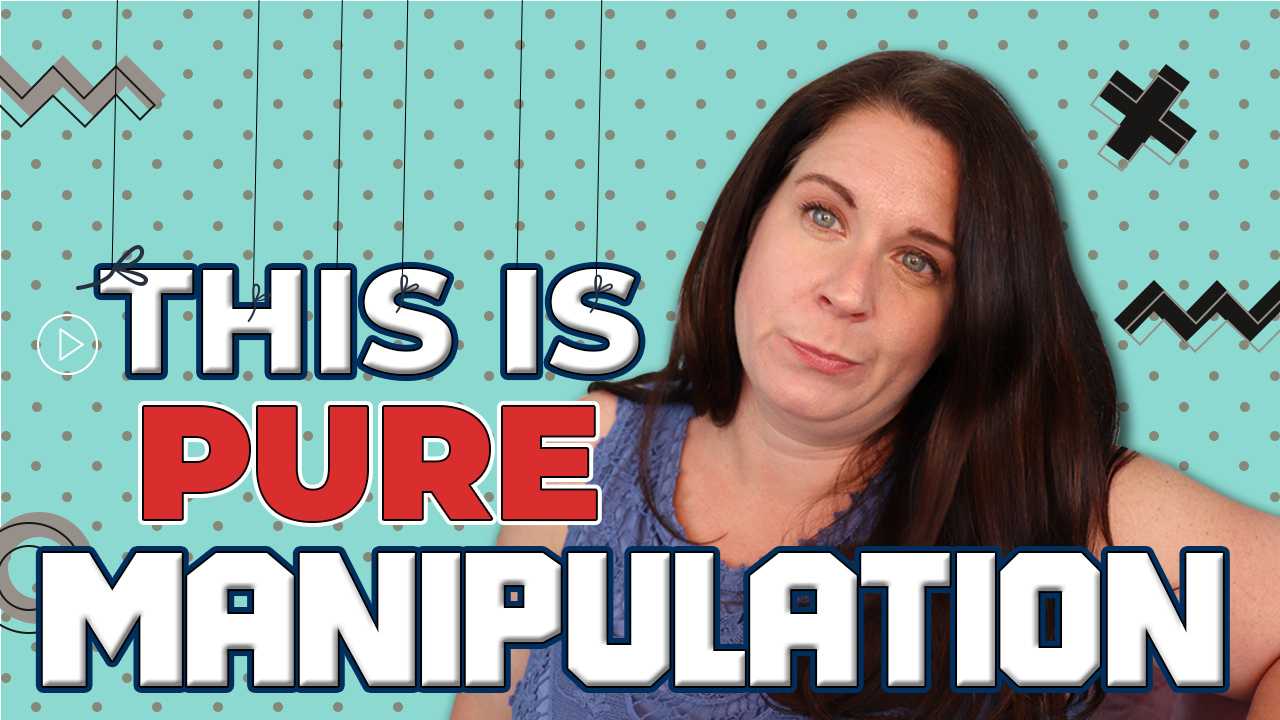 Boundaries with an Addict or Alcoholic that you ABSOLUTELY must keep! 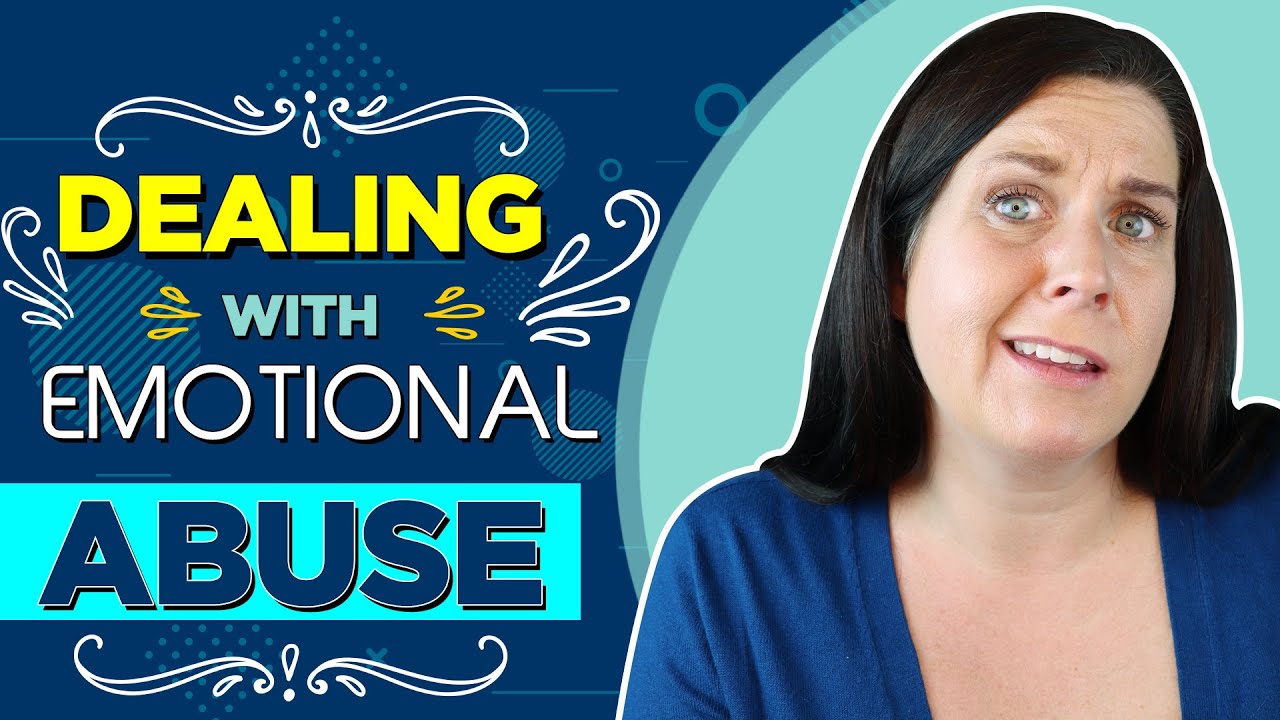