How and When To Break Away From Someone Who Has An Addiction! 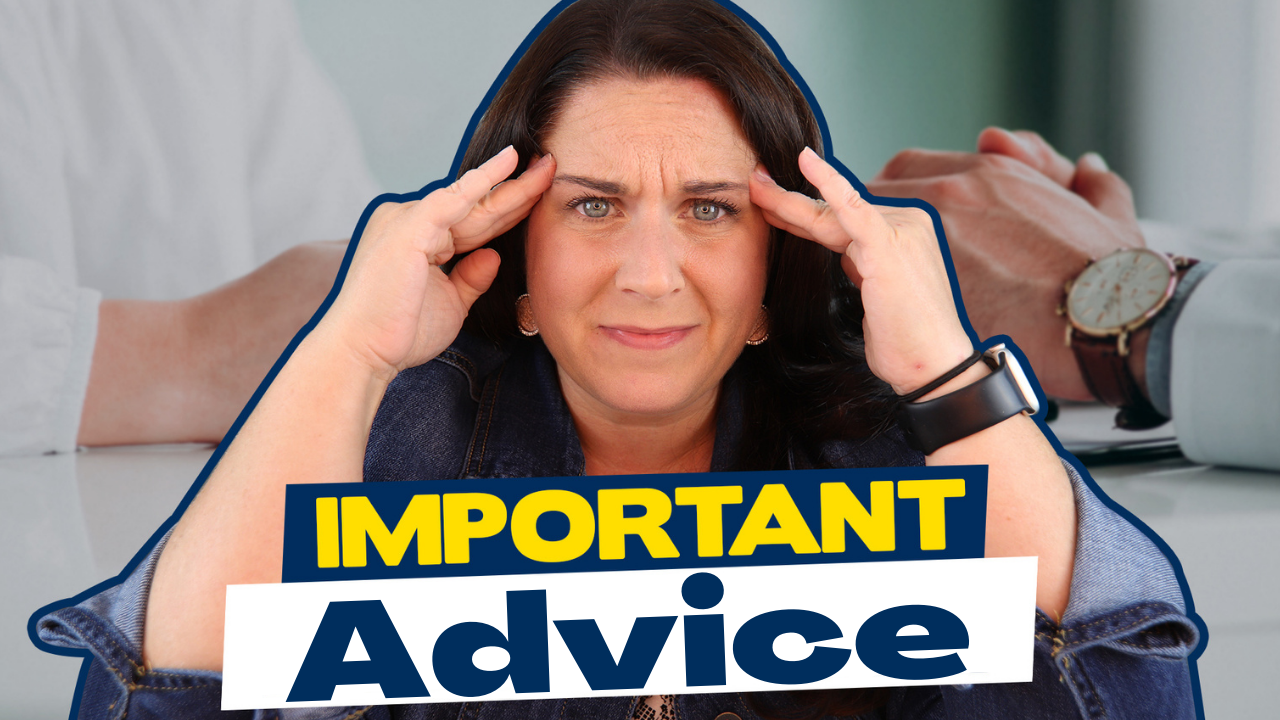 Breaking away from someone who has an addiction is an extremely difficult decision to make. I'm going to give you some guidelines that will help you think the situation through strategically.

This decision and process may be the most difficult thing you've done in your life. The person may firmly resist your efforts. You're going to have so many mixed feelings. You'll likely have guilt about leaving, and maybe you feel like you're their last bridge out there. You may have the belief that if you leave, they will fail.
Maybe you're even still hoping they will turn it around because you see little glimpses of the real them now and then.

Those thoughts will keep sucking you back into the relationship.

When should you break away from someone who has an addiction to drugs, alcohol, gambling, or any addiction?

Break away after you've given leaving a lot of thought. It's not a decision you need to make in the heat of the moment or after a big argument.
Or after you've found some paraphernalia or caught them doing something they shouldn't have done. When you make a decision quickly, you're not prepared to pull it off.

If you do it this way, you're making that decision emotionally, and you're doing it reactively, which means once the emotion dies down, and it will, you're very likely to recant your decision. This decision should be well-planned out.

When #2
WHEN you are doing it for yourself.

People believe that if they pull away from that person, they'll hit bottom and get better. Don't make this decision on what will be best for them, do it because it's what is best for YOU.

When #3
When you feel you've given it your best.

You want to walk away feeling like, I've tried everything. I've done what I could, and I can feel good about stepping back without feeling terrible in my heart.

Make sure you feel strongly about that so you won't blame yourself later if something happens to them, you won't second-guess your decision and then end up backtracking on it.

When it becomes unsafe.

I probably should have started with this one because it's HUGE!
Leave if it is UNSAFE. In this situation, you may have to break away faster or quicker without doing the other things. If this is the situation, you may need to do whatever you need to get out quickly. Have a logistical plan.
For example, if this is your partner and they're the one that brings home the money, and you stay home, then this can be a little bit complicated.

You may need to get a job and save up some money. Maybe you need to research and find out what resources are out there. You might need to have some conversations with family members or friends that might give you a place to stay for a while. Take the time to do this strategically, and make sure you think it through.

If the situation is not imminently dangerous, you need to have a face-to-face conversation with this person about what's happening, and you need to do it in as calm of a manner as possible.

You may want to do this in a public setting, not someplace so public that you can't have a private conversation.

How to break away

Now you've heard me say this a lot in my videos about having difficult conversations with people. Keep it short, and do not leave room for going back and forth.
Don't argue about it, and don't place a lot of blame anywhere. Because if you're to the point of having this conversation, I'm guessing you already had that conversation a hundred times.
Be more than fair. If there's splitting up and who gets what, I want you to be more than fair. This will help you have that good feeling in your heart, which will help you not cave in the long run because you're going to feel solid.

Don't fight and argue about material things. Arguing will keep you stuck in this relationship, and the whole purpose of breaking away is because it's become toxic for you.

The way you need to communicate that is something along the lines of:

"Look, I care for you so much, but I think what you want and what I want don't belong together anymore. For that reason, I have to break it off."

If it's a romantic relationship, you need to put a hard stop to it. Don't leave it in the 'we can be friends' zone

Give them clear reasons that you're backing away from this.

This is a situation where you need all of your assertiveness skills. I suggest watching some of my boundaries videos to get yourself prepared.

When you have a clear heart, you're prepared and ready to have the conversation, then pull the plug.

At this point, it is time to make moves quickly.

You may be thinking, "How do I know if I'm ready? How do I get ready? I'm not exactly sure what to say."
If you're struggling with this, and need coaching on how to pull this off, then consider scheduling a session with one of our family recovery specialists.

As if the whole situation with the person isn't hard enough, I hate to tell you this, but you're probably going to get backlash and hate from other people.

This happens because the person with the addiction will feel upset and they'll tell everyone how terrible you're treating them and how you left them when they needed you most.

If someone does say something to you directly about the situation that makes you feel like they're being snarky about why you left say, "I know. It was a hard decision for me, and a big part of my heart hurts, but ultimately it's just what I had to do for both of us."

That's pretty clear and direct. It's kind and empathetic but doesn't leave room for arguing or discussion. Then, you need to walk away from the conversation and let people think whatever it is they want to.

When Someone Is Breaking Your Boundaries! 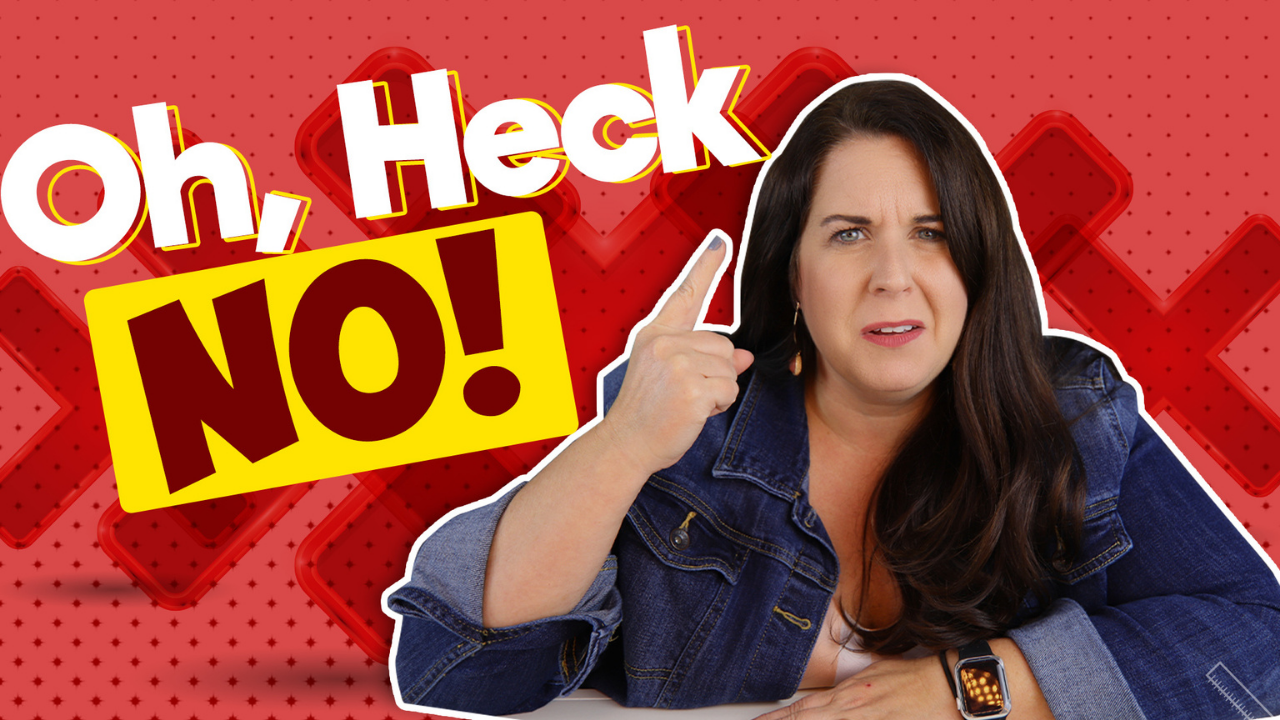 4 reasons to walk away 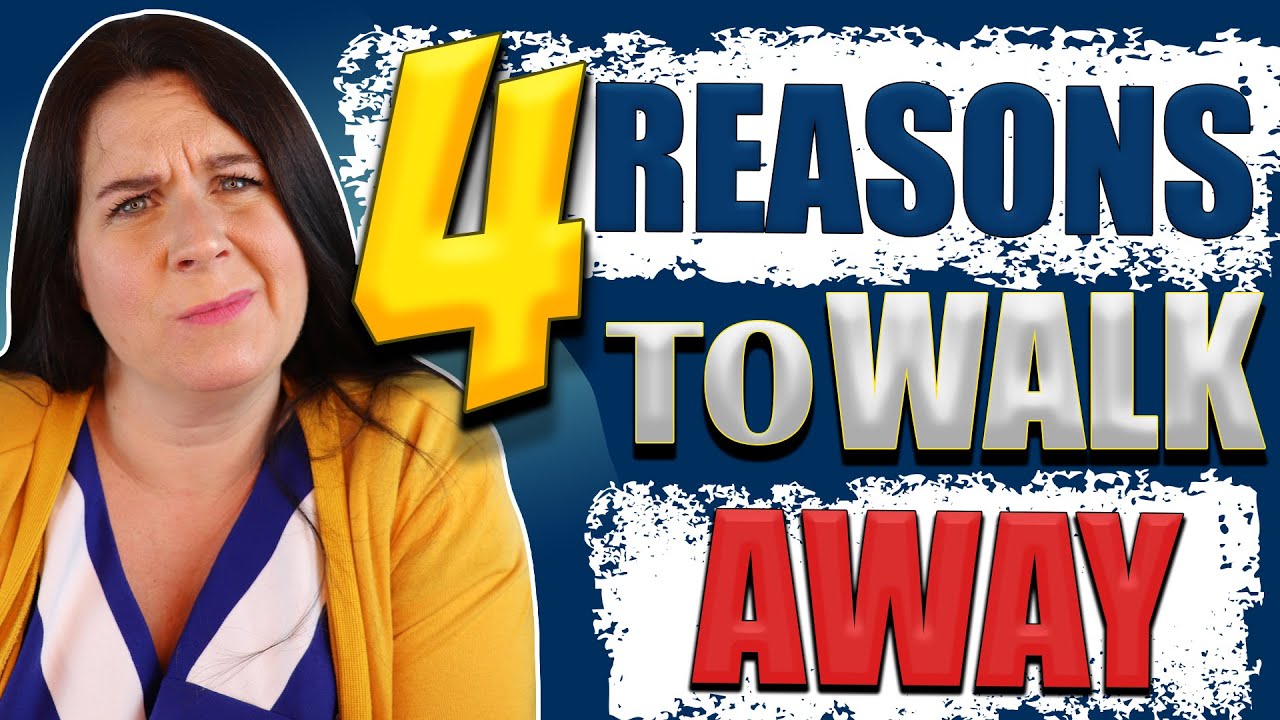