Help! My son and husband are both struggling with addiction 😥 (True Story) 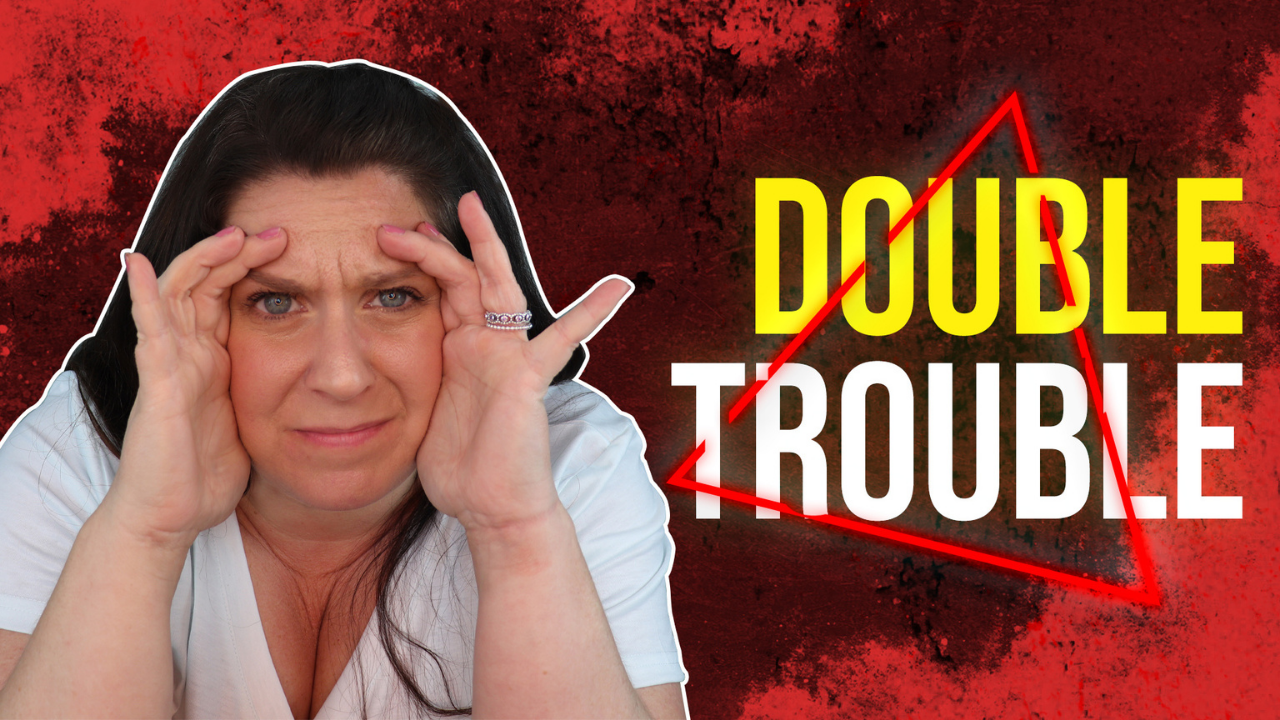 I'm answering a viewer letter about a situation where more than one person struggles with addiction in one household.

We're going to take a look at the letter, and then I'll give my response and feedback.

"My husband is currently in rehab for alcoholism for the second time. He was in law enforcement for 15 years and had a very public DUI several years ago. He went to rehab for the first time and stayed sober for over two years.

He's been a binge closet drinker. In the last two years, he falls into a depression and drinks and leaves for days at a time to the woods with no communication. On December 30th, he left for five days. When he came back, he asked me for help and decided he should go to rehab.

He's now been there for a week. He sounds good, and I'm hoping he is gaining what he needs to help himself get through this for our relationship. We don't have any trust. He's s a good man, a hard worker, loving when he doesn't drink. The person we all want him to be again, but he's a binge drinker and does it by himself.

I love him so very much because I know what a good heart he has and he is my best friend.

I'm afraid of getting hurt again, but I also want to have faith that he'll do this, and we can move on with our lives.

I'm scared of going through another binge and him drinking and driving or going out to the woods and never returning.
I honestly don't know where to put myself, which leads me to my son.
My son is currently 16. When COVID hit, he stopped sports, stopped going to school, and started hanging out with kids that do drugs. He was sneaking out, lying, stealing, and violent towards us.

There was a suicide attempt as well.

Last March, I sent him to wilderness therapy for three months to clean his system out and to help him process his behavior. His father went on a binge for eight days the week after our son left. When our son came back, he was doing fantastic. He was getting school work caught up playing football, and he was excellent at communicating about what he was, doing and where he was going.

We were going to therapy and working very hard to maintain our communication. We saw a light in him we hadn't seen in a while. About three months ago, football ended, and he started hanging out with the kids that I don't know very well and started smoking weed. He refused to go to therapy because "he didn't need it and he doesn't have a problem. We have a problem." He has now changed his path and stopped trying at school. He's constantly leaving and not coming home, except for a short burst of time. He's also smoking weed all of the time. He's very angry with me when I set boundaries with him.

I know he's going to smoke, and I don't approve of it. We have advised that we will no longer help him get a driver's license due to the liability. He is barely passing his classes due to always ditching and a lack of effort. He's also mean, but he hasn't become violent.

He leaves and doesn't come back, and there's usually an "F you" on the way out the door. I do want to do therapy with him or for him to have therapy on his own, but he refuses. I know there's likely a correlation between my husband and my son. I want to be honest with my husband if he is sober. I want to have my good-natured son back.

I go to my therapist, attend Al-Anon, and religiously have been watching your videos for the last month since I came across them.

Thank you for taking the time to read this."

One of the main things that I'm going to recommend to this viewer is to try hard to separate the two situations and make strategic choices about those situations. It's easy to get overwhelmed dealing with these situations at once.

One of the positive things that caught my attention about this scenario is that the husband has previously been to rehab and got two years sober. I like to say once you've had a recovery, you can't unknow it. You can try to shove it down and pretend it doesn't apply to you, but once you know the truth, you can't unknow the truth.
The husband probably started thinking, "oh, I might have a drink now and then, but I'm not going to get out of control," even though he was taught in rehab that it doesn't work that way.

Everyone I've treated in the past has the thought process that this time will be different. I'm guessing that had something to do with the relapse. She mentioned her husband has these periods of depression and will go off for days at a time and drink in the woods with no communication, which I'm sure is scary!

What comes first?
Is it the depression, then the drinking, or is it the drinking, then depression? I'm also wondering how long in between the binges? The majority of the people we see in our office don't drink every day. Once they start, they have a hard time stopping.

This is another thing that can contribute to someone being in denial about having alcoholism.

Now the other positive thing is that her husband has decided that he needs to get this under control. He's become willing to take the steps necessary to do it.

The fact that he's taking himself back to rehab is a good sign. I know it sucks, but unfortunately, it is the case.

Moving on to the son... I think that one is a bit more complicated because of his age. His brain is still developing, and he doesn't have emotional maturity.

What stands out to me about the son is how dramatically his personality and priorities change.
Honestly, that lets me know that this is likely addiction and not just a phase of life. I've never talked to either of them, so I can't make these diagnoses. I'm speculating based on what was said and the fact that he started smoking weed, and then his whole life fell apart.

I'd like to know more about the dynamics between the father and son too.

Do they blame each other for the relapsing?

Do they use each other's addiction issues to rationalize or justify their behavior?

Usually, in situations where there's more than one person in a house with an addiction, it's commonly the case.

While the husband is clearly in an active stage of change, the son is probably in the pre-contemplation.
What he learned from rehab is still in there, but at this point, it's shoved way down there.

When you're dealing with someone who's back in denial, you have to change your strategy with dealing with them.

Learn more about the CRAFT method by watching this video next! 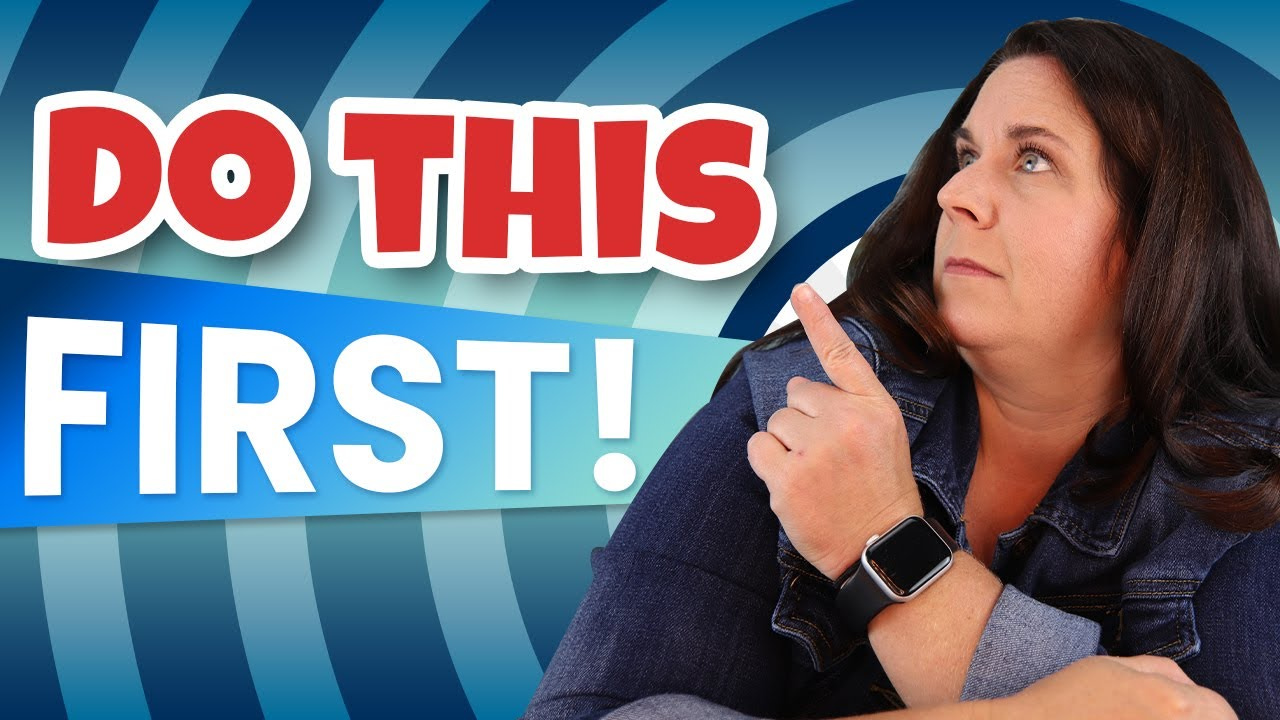