Is it okay to allow my addicted son/daughter to live in my home? 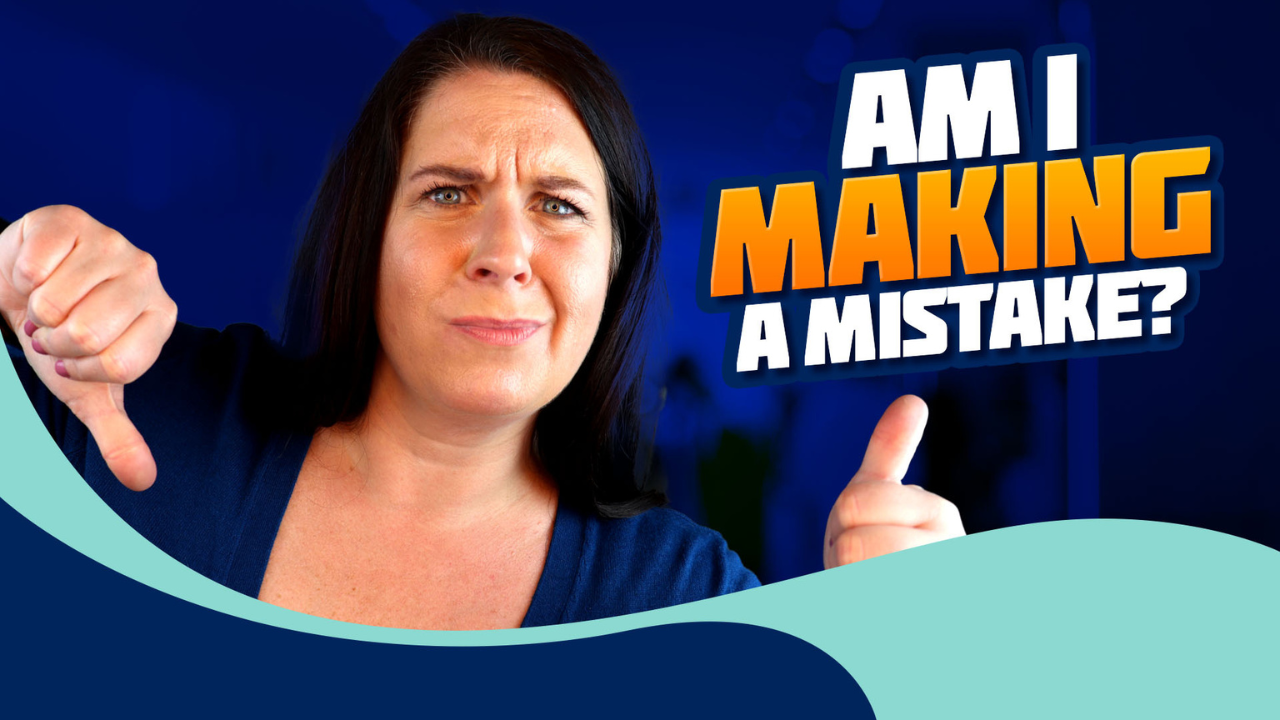 Are you a bad parent if you let your addicted son or daughter live in your house?

If this is a thought you've had, you've likely also felt guilty for letting them stay, risking enabling them, but you also feel guilty if you make them leave.

There are a ton of mixed feelings when it comes to this. You may resent the chaos they're bringing to the house, but you also feel terrified about what will happen if you don't let them stay.

There's no black or white, yes or no answer to the question of whether or not it's okay to let your addicted son or daughter live in your house.

I can't tell you exactly what to do, but I can help you think through the situation objectively because it's essential that you not make this decision in an emotional state.

Let's say your addicted son or daughter comes home, and they do something that makes you mad, and you yell and scream and throw them out in the heat of the moment; that's a terrible plan.

Let's figure out a way to think through the situation and give ourselves a decision-making model so that we feel solid about our decision and stick to it.

The first category is safety because safety always comes first, but it's also broad. So we're going to break safety into three categories:

Go through each one of those categories and spend some time on each. Then, do a little journaling about each category. When we write things down, it gives us clarity.

The next category is:

Whether having them live in the house affects the other people in the place.

For example, is your spouse on board with the decision if you are married? It's crucial to consider other people's feelings.

What general energy do they bring to the house(positive or negative)?

Because we're talking about an adult, they must be working. So if they're living in your house, haven't worked for a significant time, and aren't trying to get work, that is a considerable problem.

Because that goes into the next question I want you to think about, are you making it too easy for them?

Quick side notes: You guys know that I always say people do not have to hit bottom to get better, but it does have to get more uncomfortable than comfortable. If you're letting them live in the house, you're paying all the bills, you're buying their food, they're not working, and they're actively using, that could be a terrible combo.

Think about what it's doing to their self-esteem to be an adult and live at home. Campbell, our parent counselor, talks a lot about serotonin. Are you robbing them of the chance to get the serotonin, which would help them get better?

Another category is the amount of insight, humility, and willingness they have about the problem. Do they think they have zero issues and you should get off their back entirely, and it's just you and you're making a big deal? Or do they realize they have a problem on some level? Are they willing to take some steps to get it better? Are they trying to cut it back, control it, get a job, or fix some issues? Are they trying at all?

There aren't yes or no questions. They're more on a scale questions. So on a scale of one to 10, think about where you are at each of these.

Be super honest about whether you can let them live in your house and stay sane or will allowing them to live in your home make you a crazy, raving, screaming, controlling, nagging, threatening, spying lunatic.

Can you stay on your side of the street if they're in your house, or will your fear and anxiety cause you to cross their boundaries? But, again, I'm not judging you for that because I know that having an addicted loved one, especially an addicted child, will bring that out of you. It doesn't matter who you are. But is it so far gone that you cannot contain it? If you find that having them in the house is too much for you because you have that front-row seat, and it's making you crazy, and it's making you be a person that you don't want to be.

After you've made your decision using this decision-making model, you'll need to revisit it periodically because many of these factors can change.

Now, if you do decide that you have an addicted child living at home and it's time for them to go, then you need to develop a smart strategic plan about that. But, as I said before, don't make that decision when you're emotional and threaten them and throw all their stuff out on the lawn.

Many of the parents we see in our office, their kids are entirely 100% dependent on the parents to do everything. If you're in a situation where your kid depends on you for almost everything, you may need to taper them off and get a plan with phases involved. From getting them from your house to out of your home, unless there's a significant safety concern, you should speed up those phases and plan.

If you need some help thinking through this or how to do this, I'm going to suggest you consider talking to a family recovery specialist.

If you have a counselor, Al-Anon sponsor, or recovery coach, it would be great to talk about this. But if you don't have someone, consider talking to Campbell. She's our parent specialist. She's been through this with two of her sons, so she understands it personally and professionally, and helping young adults become independent is one of her specialties.

More videos on parenting a child with an addiction... 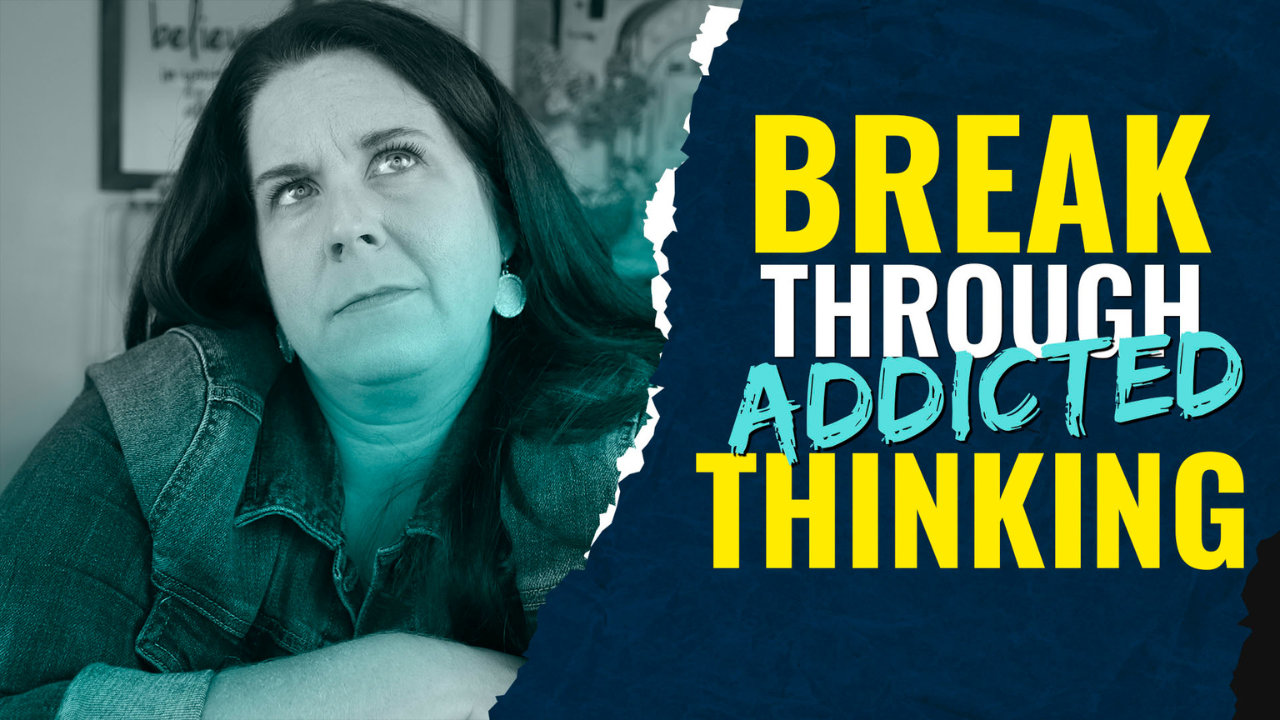 If Your Son or Daughter Has An Addiction, This Video Changes Everything! 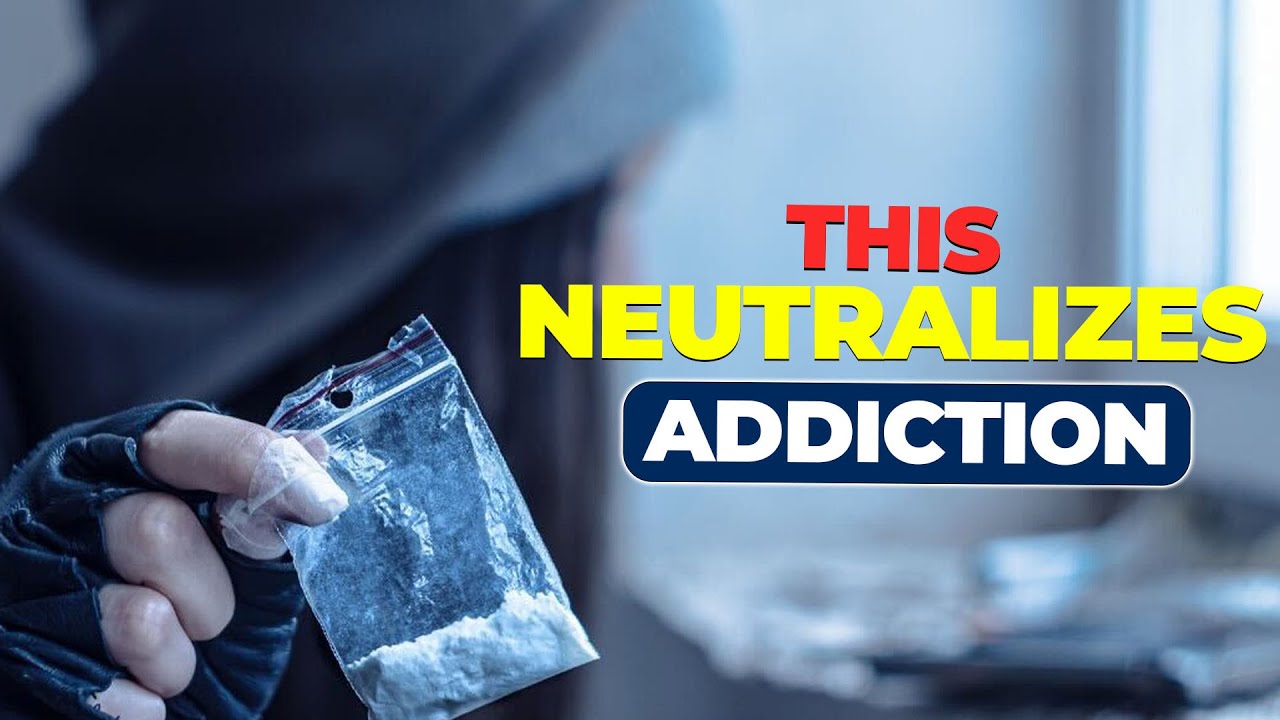 Book a consultation with Campbell or Amber